One of my friends, phone sex operator Angela St. Lawrence, also excels at the written word. She’s not only the author of erotica (or what she calls “smut”), but, under other names, she’s a successful writer of mainstream works as well. Tonight, however, Angela was discussing her fetish writing on the “Writers of Fetish Literature” episode of In Bed With Dr. Sue. 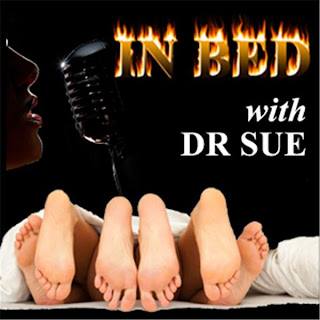 I myself called in. The first time, in part to support Angela, I asked the male writers if they’ve ever written custom stories (and if so, for pay), or ever collaborated to weave a story in real time. The second time I called in was to discuss publishing. I hadn’t intended to make a second call, but some of the things Perkins said about the publishing industry had me thinking…

This isn’t a new line of thinking for me; just another time the subject comes to the forefront of my thoughts. As it does every time I read about the “boom” in ebooks and self-publishing options, areas I continue to dabble in.

My experiences are in larger numbers than average — but still, they are by no means enough to satisfy any statistician. But my empirical evidence leads me to wonder about this seeming discrepancy between the number of men who buy books and the number of men who pay for phone sex, custom stories, sex services, and other forms of adult entertainment… Especially submissive men, sissies, and others who fantasize about, and crave the attention of, dominant women. Those men spend a lot of money. So it doesn’t make dollars and sense to me that these men aren’t impacting the erotic publishing marketplace.